Life Promotions is a nonprofit organization instilling hope in youth. Our founder and president, Bob Lenz, is featured each year as a keynote speaker at Lifest, and he is available year-round to speak at your school, community outreach, church, conference, retreat or other event. While Lifest fills 4 days full of music and ministry, Life Promotions fills the other 361 days of the year with life-changing school programs and outreach events. More than 500,000 people are impacted by Life Promotions programs and events each year.

Dignity Revolution is a comprehensive educational program presented in schools across the country empowering students to stand up for the value of every person. The program teaches essential truths about value, courage and respect by addressing bullying, self-harm, substance abuse and suicide. Quake creates 20 weekend events across the nation where youth encounter the Gospel. We partner with youth leaders to encourage teens to become established in their faith, empowered for Christian living and enabled to live a life of ministry and leadership.

HOW DID LIFEST COME ABOUT?

Life Promotions started an event called Lifest, although it looked nothing like what it does today. It was a 5K run/walk held at Alicia Park in Appleton, Wisconsin to raise funds for Bob Lenz and Life Promotions to travel the nation speaking in schools, churches and at other events and festivals. Lifest included walks/runs for youth as well as adults, and often had some kind of comedy show for the participants’ enjoyment. After registering, each participant was given a pledge card. For each “milestone” amount of money raised, the participant would receive a special prize from Life Promotions.

Lifest made some major changes. A Christian music festival was added to the run/walk weekend and it was held at the Sunnyview Expo Center in Oshkosh, Wisconsin. The new event structure provided participants with entertainment with over 60 acts performing over the course of three days on four different stages. Some of the bands included The Supertones, Third Day, dc Talk, Rebecca St. James, Michael W. Smith, Switchfoot and Superchick. Other activities included camping, comedians and an area designated just for children. Thus, the Lifest that we know and love today was born!

Lifest experienced its largest attendance with more than 17,000 people at the event! By this time, Lifest had stopped holding the run/walk and had grown into a four day event, with over 150 acts on 7 different stages! Headliners on the Grandstand this year included Newsboys, Third Day, Audio Adrenaline and Jars of Clay.

Lifest recorded its second largest attendance with over 16.500 people on the grounds! This year, Lifest went “back to its roots” so to speak as it reincorporated a 5K run/walk into its already activity-packed schedule. Grandstand Headliners this year included Newsboys, MercyMe, TobyMac, Skillet and Lincoln Brewster.

We celebrated our 20th year by building a permanent stage and record-breaking attendance!

Unfortunately, we had to cancel Lifest 2020, due to the COVID pandemic.

Welcome back Lifest! Not only were we able to host our festival in Oshkosh, but we launched Lifest Music City, which took place July 29-31, at Hideaway Farm in Bon Aqua, TN, the former home of the legendary Johnny Cash! 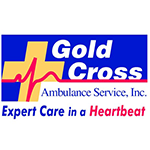 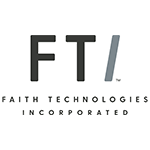 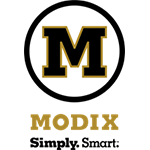 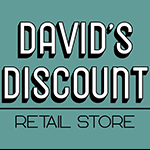 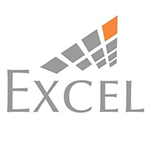 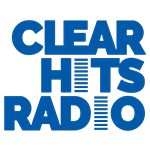 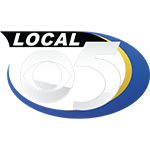 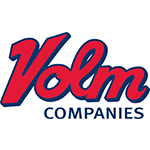 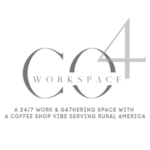 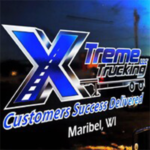